Poole resident Katy started smoking in her teens to fit in with her friends. She'd always wanted to kick the habit, but wasn't sure how. She became increasingly mindful of the role model she was to her son and when he turned 7-years-old, she decided that it was time to quit for good.

Together with the encouragement of her son, dad and nan; she went cold turkey. They devised a plan and scattered positive reminders in trigger situations. Together, they stuck post-it-notes around her house and life, including on her car's sun visor. Driving home from work was a key trigger point when resisting the cravings was particularly tough, with so many corner shops rushing by. Going out socially was also challenging. But those positive affirmations - 'You're a non-smoker' - encouraged her to commit to stick with it and make it happen. 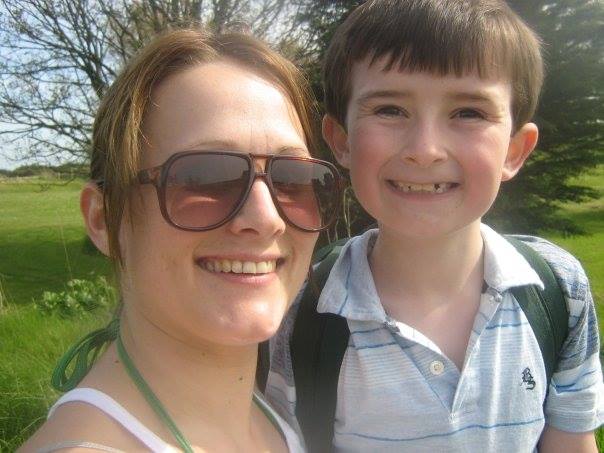 Katy found the first couple of weeks the hardest part. But her son and family helped her, they were the driving force in helping her to stop for good. Her cravings lasted for 4-5 months, but at the 6 month point she no longer had cravings. Her nan stopped smoking at the age of 70 - "you're never too old to quit!" says Katy.

Ten years on and Katy can't even contemplate smoking now. She's taken up running and cycling; has climbed Mount Snowden for charity and even ran the Bournemouth Half Marathon - "These are things I just couldn't have done before". 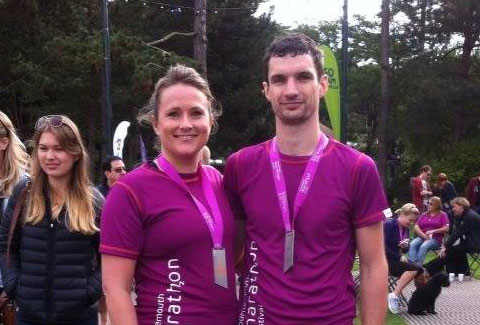 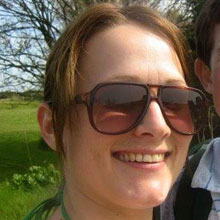 You've got to believe that you can do it wholeheartedly. It's important that you do it for yourself, and that you have the self-belief that you can just do it. Stick at it, you'll never look back!